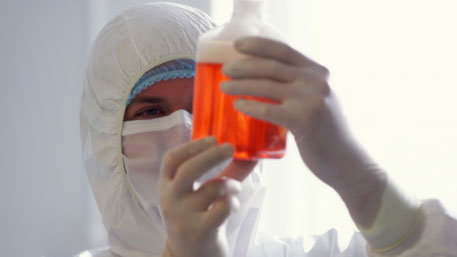 Serum and other blood-derived products have been used widely in pharmaceutical research for many years. Use of these materials has contributed to many different advances in human and veterinary health, and they continue to have an important role in drug development. Fetal bovine serum (FBS) has had a specific role in the culture of mammalian cells for over 60 years. It is proven to be a useful tool for a broad spectrum of applications because it supports a large range of mammalian cell types.

Directive 2010/63/EU covers the protection of animals used for scientific purposes, implementing the principles of the “3Rs” (replacement, reduction, and refinement) (1). It is a critical document on the use of animals and animal-derived materials in the scientific community working toward developing new products and methodologies to minimize such materials. Criticisms of the use of serum and FBS include concerns governing the ethical risks surrounding the methods used for blood collection and multiple instances of fraud within the serum industry. Other concerns focus on the fact that serum is a nondefined biological material with batch-to-batch variation and subsequent inability to reproduce specific in vitro studies and quantify resultant data.

FBS is collected only at facilities where animals are slaughtered for human consumption and where collection methods are strictly controlled. These facilities have veterinary officials who monitor every stage of the process.

Actions of the International Serum Industry Association (ISIA) have addressed the potential for fraud. The association has developed programs that allow customers to challenge a product’s origin by testing for geographical origin and by analyzing biomarkers that demonstrate an animal’s age at collection.

Many companies offering FBS describe their material as being “defined.” In reality, however, relatively little is known of the composition of the complex mix of proteins, growth factors, cytokines, chemicals, and other myriad components that constitute serum. The composite nature of serum introduces variables into cell and tissue culture systems.

The biopharmaceutical community continues to demand more information about the specificity and reproducibility of materials. Serum, particularly FBS, currently is failing to meet that challenge. It is the responsibility of serum collectors and manufacturers to understand and support the requirements of the scientific community, thereby enabling scientists to make informed decisions about the raw materials they use for specific studies.

Challenges facing the serum industry include the need to

Safe and Ethical Collection
Certification (similar to that currently issued by veterinary officers present at slaughterhouses) could be designed and issued to confirm that the length of time between removal of a fetus from a dam and collection of the blood is beyond the minimum time set to demonstrate that a fetus cannot experience pain or discomfort during such collection.

Batch-to-Batch Variation
Including information such as collection origin, manufacturing origin, dates of collection, dates of processing, and other processes performed on each batch of serum on a certificate of analysis (CoA) would enable customers to identify the country where the blood was collected. The CoA also would describe changes in batch properties related to the time of year of collection, number of manufacturing processes, and other factors that contribute to the functional properties of each serum batch.

Origin
It is a common misconception that serum collected from certain regions, such as New Zealand, is of superior quality to material collected from some locations in South America, for example. Although origin affects serum price, it does not affect product quality or activity. FBS collected under the same conditions in any country will demonstrate comparable ability to support cell growth. For FBS, the term quality frequently is confused with health status. The health status of the country from which serum is sourced currently dictates a material’s potential use, its availability for import, and its price.

A country’s health status is determined by the World Organization for Animal Health (OIE). The organization’s mission is to ensure transparency in the global animal disease situation. The OIE issues information about the health status of countries in terms of animal diseases, including those affecting global cattle populations. A country’s status regarding an animal disease of interest determines where serum collected within that country can be exported. For FBS, this health status determines the suitability of a material for certain manufacturing applications. So traceability within the supply chain is important for end users who are required to use material from specific origins. The ISIA has developed methods by which end users can confirm the origin of serum purchased.

Risk Mitigation
As discussed above, the country of origin of FBS does affect the material’s ability to support cells. Two important factors are health status of that country and the perceived risk of disease transmission. End users can take steps to mitigate some of those risks. Those steps include filtration and gamma irradiation. Filtration to 0.1 μm can remove bacteria and some mycoplasma. Gamma irradiation is used to control viral load, although it also can affect the functionality of serum. No commercial process is available currently to remove prions from serum collected from areas affected with bovine spongiform encephalitis (BSE), although studies have demonstrated that prions are not present in blood and blood products (2).

Barrier-Free Trade
Ideally, serum collected under supervised and controlled methods and from facilities where animals are slaughtered for human consumption would share the same status regardless of the country of origin and thus could be shipped globally without barriers. In reality, such a scenario is unlikely because the OIE continues to monitor animal health and suspends areas during outbreaks of animal disease. Currently, gamma irradiation is not considered to be a sufficient risk-mitigation step to prevent the potential for disease transmission. Both international trade agreements for the export of meat from certain areas and associated political pressures also prevent the free shipment of serum between regions.

The ISIA understands that it is has a duty to educate all regulators about the importance of serum and similar products and to help regulators and end users understand actual risk (as opposed to perceived risk) of transmitting disease through blood-derived materials. The ISIA will continue to work toward developing treatments for the manufacture of sera and toward slowly, through scientific argument, opening some barriers to allow free movement of material in a global economy.

“Defined” FBS
Through the ISIA, the industry could work with the global FBS customer base to increase understanding of concerns and requirements for physical and chemical parameter testing. That effort could go toward setting industry minimum testing standards that will help FBS customers understand the composition of each batch and the likely effects of serum on their studies or manufacturing processes. Such tests also could include a broad panel of standard functional assays, increased number of antibody profiles, hormone profiles, antibiotic tests, growth factor determinations, chemical profiles, and viral tests.
Serum manufacturers are not the only ones who face these challenges. Manufacturers of all biologically active materials destined for use in cell and tissue culture face the same concerns.

Alternatives to FBS
A great deal of time and effort has been spent in searching for an ideal alternative to replace FBS in cell culture. To date such a material has not been discovered. Although many “serum-free” media are available, their use is not without its own difficulties. Formulations often are not made public to protect intellectual property. So scientists using such formulations are in the same position as those using FBS.

Excipients within formulations such as insulin present problems with batch-to-batch variability similar to those of other biologics, except that those differences are hidden within a “standardized” formulation. “Home-brew” media show variation as well unless identical excipients from identical lots of raw materials are used during manufacturing. Plant-derived materials also can introduce adventitious agents into cell cultures and are subject to the same issues related to lack of definition and batch-to batch variability.

Human serum is used widely in cell therapy to support cells before transplantation. Biomanufacturers have some concerns about the use of human serum, including the ethics of its collection, the impact of its use for cell culture competing with serum required for clinical needs, and the viral risk inherent in batches of human material pooled from many donors. Human serum has the same unknown composition as FBS.

More Testing Needed for Better Understanding
Clearly, the main issue is not so much a serum material’s origin, but rather the understanding of that material’s composition. That always will be a fundamental issue with artificially designed “serum-free” media with hidden formulations, and it will put scientists in the same position as with FBS: currently, in the dark.

Biologically derived material such as FBS can be made more acceptable to the scientific community by enhanced testing. That will open the “black box” currently associated with FBS and resolve the issues caused by a lack of physical and chemical definition of serum-based products. Achieving a greater understanding of this amazing resource would be in the best interest of both serum manufacturers and the scientific community. 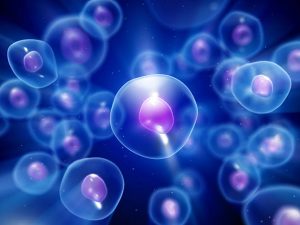 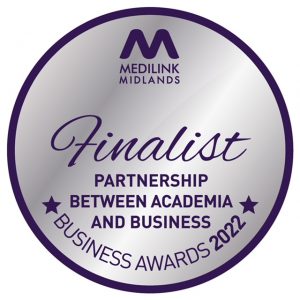 Life Science Group shortlisted as a finalist for the Medilink Midlands Business Awards 2022. 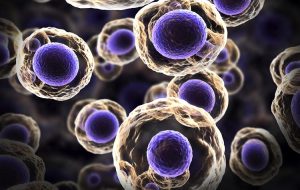 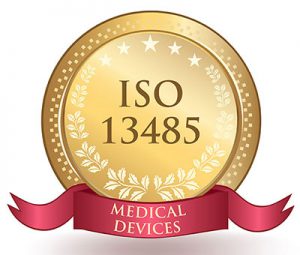 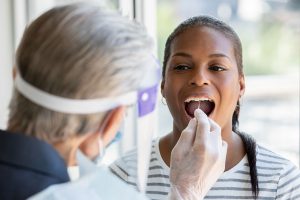 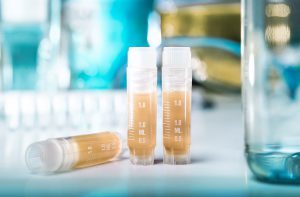